For één we created a series of 44 episodes to reach out for a young audience.

The series tells the story of 9 highschool students who have to deal with the death of a classmate. He died in mysterious circumstances on a school-skitrip. After they returned home, it looks like fellow students were involved by his death… A mysterious facebook profile tries to resolve the secrets about his death… In this story nothing is what it seems to be.

The series was broadcasted on Belgian Public Broadcaster: één and published on all mediachannels controlled by één (Youtube, Facebook, één.be, VRT.nu). In the targetgroup 13-24 it was a huge hit.

The series was the first project of the talented director Sara Van Oostrum.

The series is a coproduction between Haptic and één. With the support of the Belgian Taxshelter. 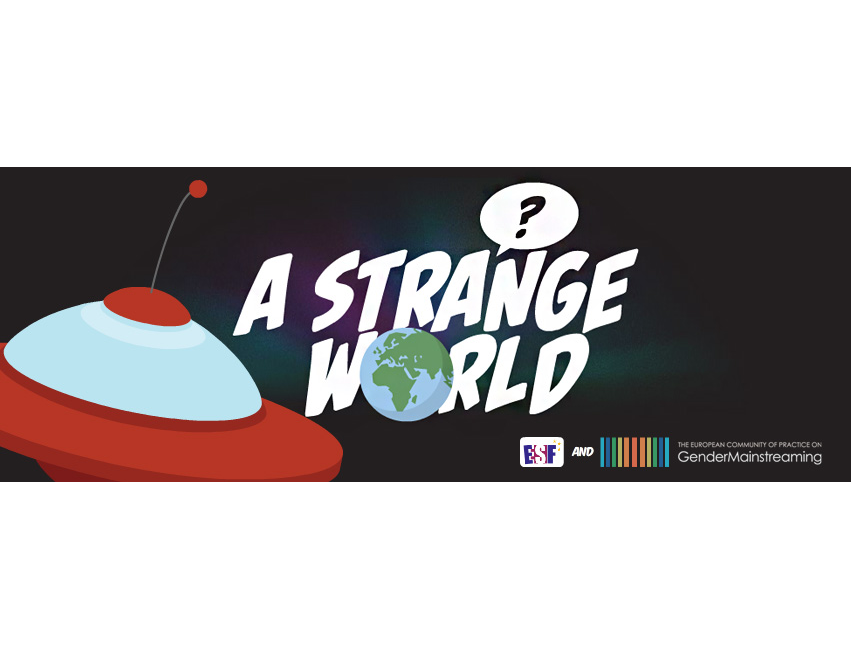 Any cookies that may not be particularly necessary for the website to function and is used specifically to collect user personal data via analytics, ads, other embedded contents are termed as non-necessary cookies. It is mandatory to procure user consent prior to running these cookies on your website.

Analytical cookies are used to understand how visitors interact with the website. These cookies help provide information on metrics the number of visitors, bounce rate, traffic source, etc.

Advertisement cookies are used to provide visitors with relevant ads and marketing campaigns. These cookies track visitors across websites and collect information to provide customized ads.

Performance cookies are used to understand and analyze the key performance indexes of the website which helps in delivering a better user experience for the visitors.